As someone who loves horror stories, I've been watching a lot of horror videos on youtube. The stories told are supposedly true and many can be proven true, as they post the sources as well. It seems that most of the horrifying tales are about drowning and claustrophobia. However, it's one update on an age-old mystery that stuck with me.

Amelia Earhart was the first female aviator to fly alone across the Atlantic, a receiver of the Distinguished Flying Cross for her accomplishments, and missing person since July 2, 1937. But that last one may have been proven wrong though I pray to God it doesn't because the theory of Gardner Island is more horrifying than anything else you could imagine.

Earhart and Noonan (her copilot), were on their way to Howland Island when they became lost. Their experience told them not to waste time looking and instead to find another island nearby. One of Earhart's radio transmissions, 157/337, tells us that she and Noonan began to fly a course of 157 degrees. This course would take Earhart and Noonan past Baker Island and over the Phoenix Islands, where they would crash land on Gardner Island (Nikumaroro).

The islands were searched and while there was evidence of recent habitation, there was no evidence of a plane crash. However, a photo was taken of the SS Norwich City wreck that contained what looked like a landing gear. As the previously uninhabited island became habited, surveys were conducted and a skull was found in 1939. In 1940, another discovery would be made, a full skeleton, possibly female, a sextant box, a size 9 Cat's Paw heel similar to those worn by Earhart, and a bottle. These bones were damaged and appeared as if the person they belonged to had been torn apart. But the skeleton turned out to be male, or so they thought.

In 1988, The International Group for Historic Aircraft Recovery (TIGHAR) started investigating what happened to Earhart and Noonan. Their theory is that Earhart landed her plane on an extended reef flat near Norwich, which would explain the landing gear. Some of what their expeditions have uncovered are improvised tools and an aluminum panel with the same thickness, shape, and rivet pattern as one shown in the last photo of the Electra.

A reevaluation of the skeleton showed that the initial belief was incorrect and the skeleton most likely belonged to a tall woman of northern European ancestry.

So how did Earhart die? Well, the island would have been uninhabited during the time she would have landed on it. The only inhabitants are coconut crabs. Massive crabs that can use their pincers to snap the necks of birds and rip open coconuts. The theory is that Amelia, hurt and weak, found herself hunted down by thousands of these Coconut crabs, and was ultimately torn apart by their pincers. 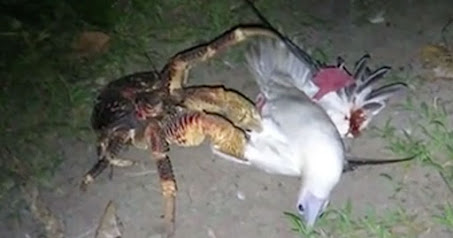 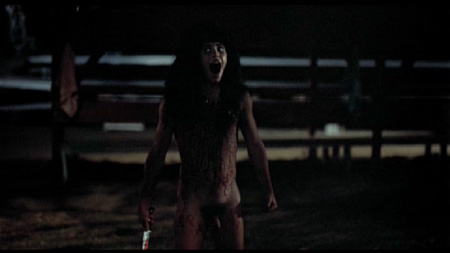 Sleepaway camp is the 1983 movie equivalent of turning on the stove top only to touch it and be surprised that it's hot. The movie is so bad that it's actually surprising when it becomes good, which is in the last minute of the movie. This may be unfair to say, but my wife and I actually laugh throughout the entire movie, which is why the ending caught us off guard and left me actually frightened, something which hasn't happened since I was a kid and my Dad pretended to cut off his finger on April fools day. Spoiler Alert! The movie opens in 1975 when parent John Baker and his partner Lenny take Johns kid's Angela and Peter on a boating trip near Camp Arawak. The kids decide to do what every kid does and prank their father by capsizing their boat. On their swim back to shore a camp counselor named Mary Anna hits John and Peter with her speed boat. Angela lives with her Aunt and cousin Ricky now and they are both sent to Camp Arawak. Angela is introverted and shy w
Read more 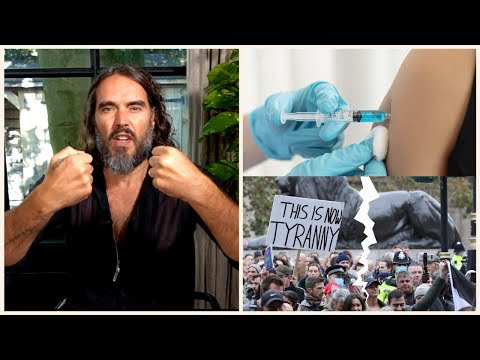 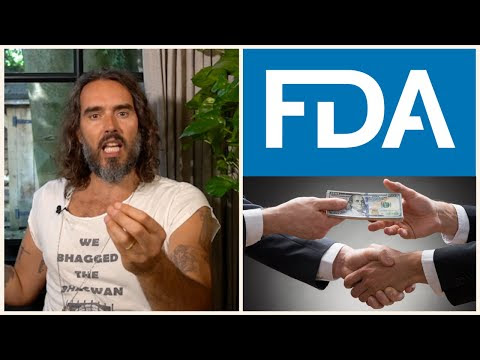